Is it better to prioritize product (and the traction it drives) or profitability…or is there a path between them?

Over the years there have been many stories of successful apps and products that started with a launch-and-pray strategy. Naturally, the ones we know about are the wildly successful products that blew up and became major business opportunities. There are, of course, many more unsuccessful product launches and these tend to fade into obscurity. But it prompts the question: how much advance research and market analysis should precede a product or business launch?

In an old article on the HBR blog, Harvard business school fellow James Alworth explored the idea that Apple (or Steve Jobs, at least) managed to transcend the infamous innovator’s dilemma.

The notion that, at Apple, prototypes and demos always come before spreadsheets is an enticing one, as it flies in the face of standard business wisdom. It seems to be successful in their case as well.

Such passion and daring is certainly challenging to cultivate for large, established companies and even harder to get right .But, despite the continued current flow of cheap money, market conditions are changing and economic storm clouds are on the horizon. And founders and teams at smaller businesses should carefully consider whether start ups, with all their agility, can really afford the luxury of product before profit.

There are, of course, those intensely product-oriented founders in well-defined markets with known variables that are necessarily focused more on the physical engineering and design aspects of their new dongle or device. But the vast majority of startups are innovating as much with their models and markets as they are with their product. 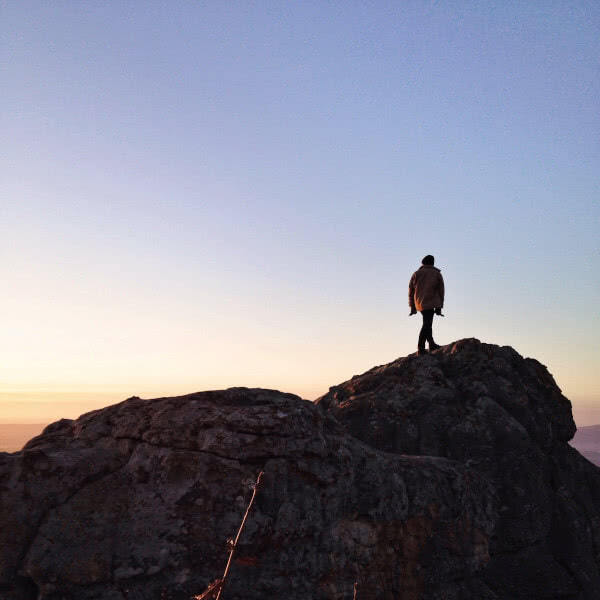 Even though a decade of cheap, Fed-fabricated money has worn it down, the old VC adage persists: your next round depends heavily on a (live) product and revenue.  All the same, it’s a surprise we don’t see more startups displaying the dysfunctions more commonly seen among large companies. I guess even they are getting a pass in this age of easy bail outs.

Nonetheless, the truth is that, despite the posturing otherwise, few investors simply ‘invest in people’ and then wait for the idea to show up. And product innovation is important but it is best served up alongside profit. Indeed, those who would dream biggest are also often the ones in greatest need of the discipline that a viable revenue model forces.

Perhaps, then, the best place to be is that sweet spot between between product and profit. Finding where exactly that is may be the true innovators dilemma.