In these exciting times, with our democratized tools of creation and distribution, building and launching a new venture has never been easier. But the business and product development life cycle begins with idea generation and we take great interest in the creative process and those elusive factors that might contribute to insight and innovation. 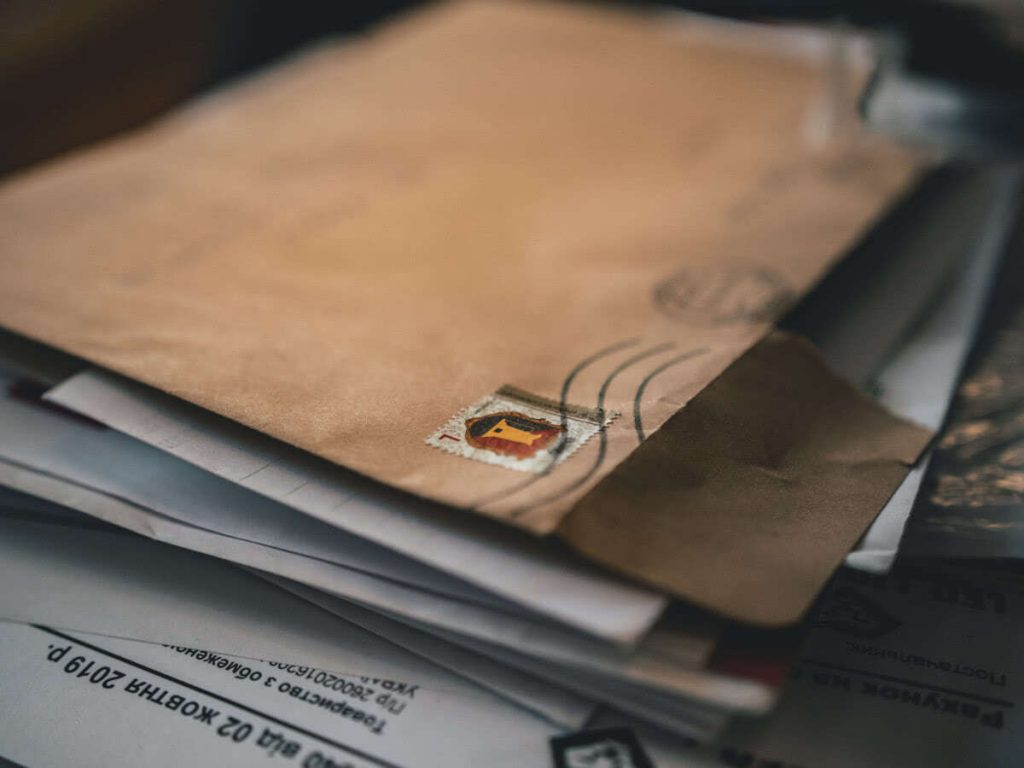 One such contributor and a core principle of the Inductive Labs collective is the notion that openness and sharing leads to more and better ideas which invariably outweighs the risks. A free exchange of effort and ideas is certainly at the heart of the open source movement; meetups, hackathons, and the like also leverage the power of open dialogue and shared effort. Most teams and organizations, of course, are not yet harnessing the full potential of such collaboration.

We individuals, however, clearly get it as evidenced by the endless flow of links and memes, both meaningful and banal, that wash across the mainstream social networks… But this isn’t a new thing. A very similar form of idea exchange took place in the pre-digital era. In fact, it shared much in common with the blog/Twitter/Facebook/Insta/Linkedin posting process. 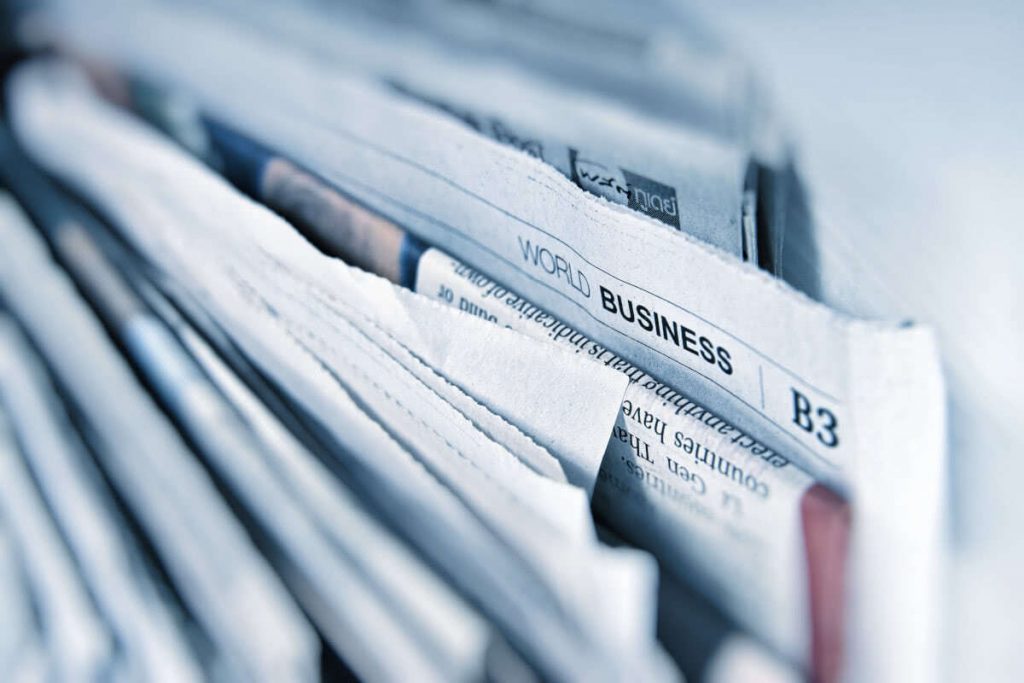 For a long time the influencers and ‘bloggers’ of the day appeared in the local newspaper or magazines. At that time it was not uncommon for those of my parents’ generation to clip newspaper articles and items of interest, and then snail-mail them to someone across the state, country or world. My mother, her two sisters and their brother and the extended families all did this throughout my childhood. It even persisted for a while after everyone got AOL or CompuServe accounts.

I was pleasantly reminded of this early form of cross-posting and social sharing when I stumbled upon an old reference to it on a now dormant blog called Hakkarainen Clipping Service. The post surfaced during some unrelated research that coincidentally (?) included a pointer to Scientific American claiming that using social networks actually increases the size of your brain (surely just as wrong in 2011 as it is today). But take special note of the “About me and this” section.

Consider that the “spirit of entanglement“ as described here is truly a social phenomenon of the modern age. Perhaps “knowing that any idea was important to someone“ (and therefore these ideas need to be shared) had occurred to the philosophers, artisans, and scientific thinkers of earlier centuries. But it took great technological developments and innovation, and a grand vision for social connectedness to give the people the power to act on this.

That great advancement was not the Internet. It was a combination of cheap mass media production (newspapers/magazines/books) and a reliable Postal Service. The very real network  effects that this brought to society cannot be understated. The sharing of clipped articles and other printed matter was actually given a special, low postal rate and became commonplace among people at all strata of society. It could very well be said that the first social network was actually created by Ben Franklin. 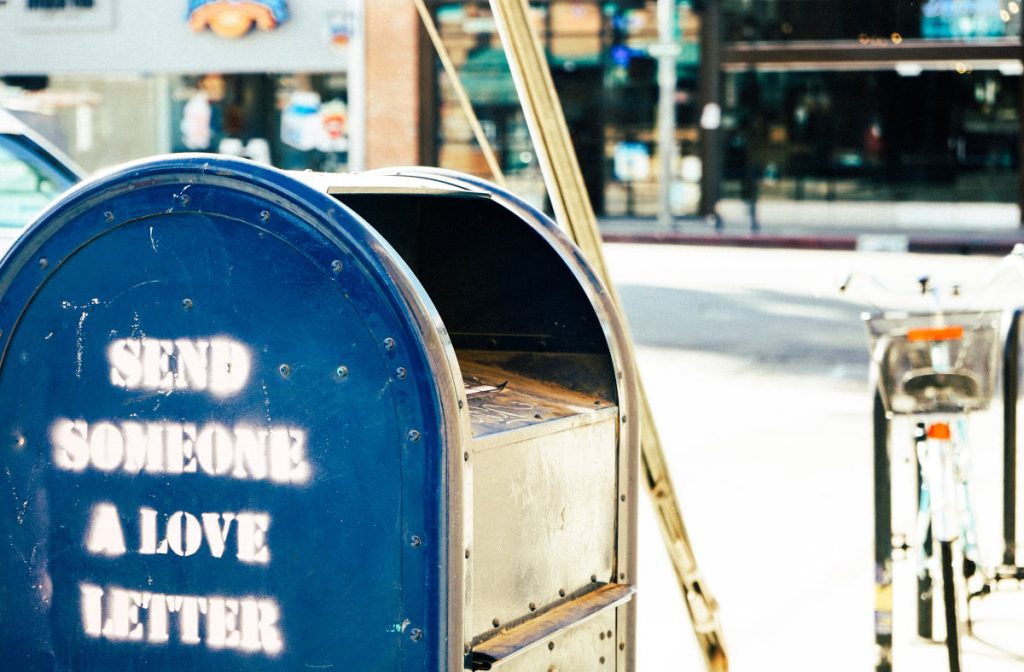 Look Back To Look Ahead

Today’s entrepreneurs and technologists are easily distracted by the marvels of the moment. But they would do well to consider the patterns and principles that underlie the actual social connectedness continually creating revolutionary change in the world.

Remember that the tools may be new but the desire to exchange ideas is not. And if you think this notion has merit, share your thoughts with any family, friends, colleagues or interested strangers willing to listen… Remember, you don’t need an app, an audience or social validation to do it. It’s the actual content and communication that matters. You can even start with a simple hello…and if you want a real life ‘like’ you can go old school and put a stamp on it.

Sharing is often it’s own reward because it cultivates growth and yet other new ideas. And if you are an entrepreneur or investor it’s also your best chance at leveraging an idea into a more successful product or business.